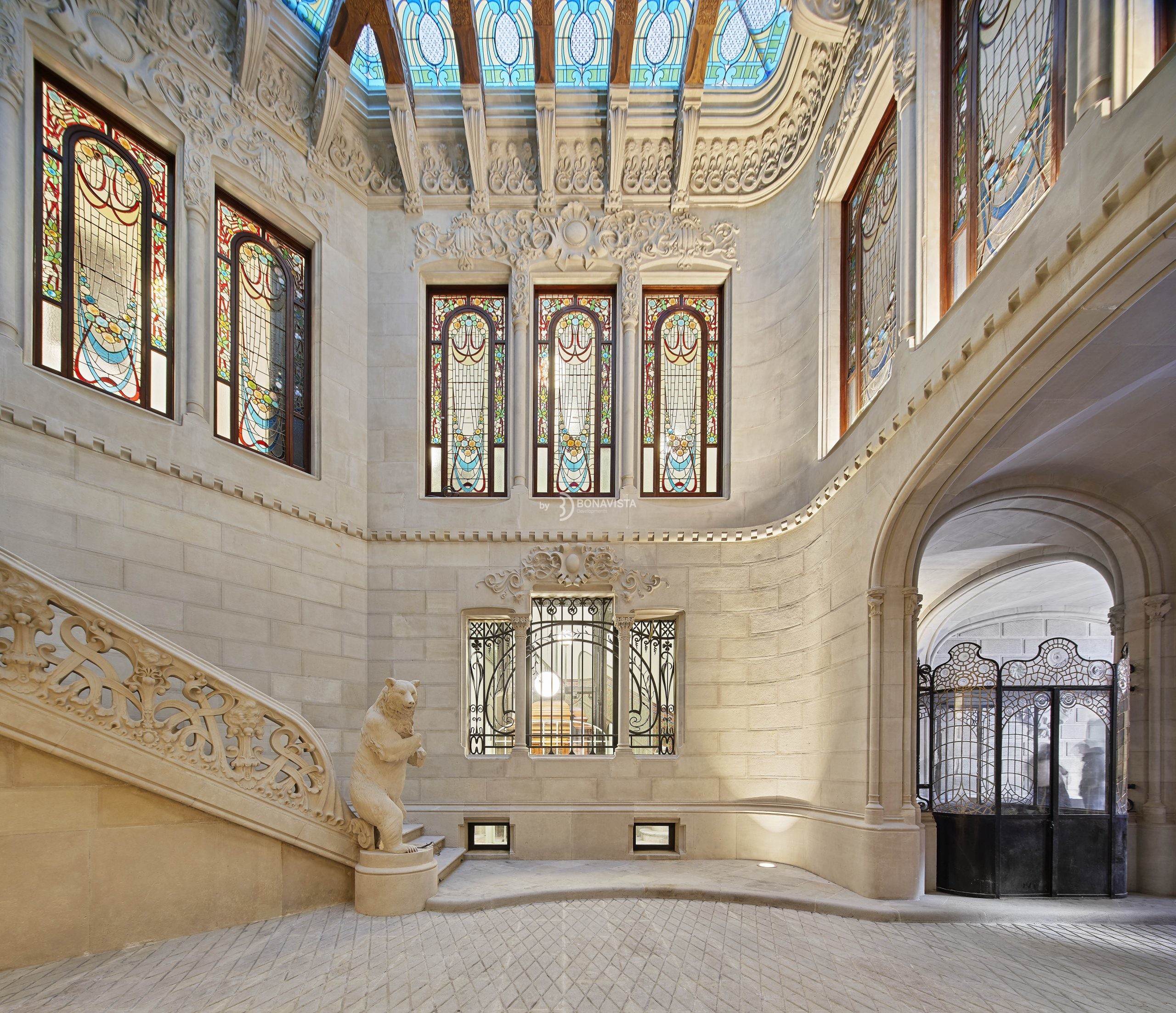 The refurbishment of Casa Burés, an elaborate and meticulous project in which dozens of professionals and craftspeople participated, is now being recognised by multiple panels of renowned experts from around the world.

Completed this year, Casa Burés has already won or been nominated for some of the sector’s most prestigious awards at ceremonies hosted in Milan, London and Madrid.

The refurbishment project at Casa Burés, headed up by Bonavista Developments, lasted more than three years. Listed in 1979 as a cultural heritage site, Casa Burés was designed by architect Francesc Berenguer i Mestres – who worked closely with Gaudí – and became a veritable treasure trove of unique masterpieces: its interior design, furnishings, lighting, paintwork, windows, sculptured panels and mosaics were all crafted by some of the most acclaimed artists of the early 20th century.

One of the main challenges was striking the perfect balance between preserving as many of the building’s original modernist features as possible and introducing modern day comforts and state-of-the-art design. Original paintings, miniature floor tiles, century-old doors, the original lift and a life-size sculpture of a bear, which welcomed residents when the property was first built, are now effortlessly coupled with the latest in modern kitchens and contemporary furniture.

This challenge was met head-on both by the Vilablanch interior design studio, headed up by Agnès Blanch and Elina Vilá – specialists in restoring properties with a distinguished heritage – and the TDB Arquitectura team, with Juan Tiras de Bes leading the full-scale refurbishment project.

“Winning or being a finalist at these internationally acclaimed awards pays a great tribute to the vision and hard work that has gone into restoring this immensely valuable building, which had sadly fallen into disrepair”, said Bonavista Developments: “It also recognises the interior design project which struck the perfect balance between history and cutting-edge design”,

On 16 March, the interior design project for Casa Burés won first prize in the Private Housing Interior category at the 2019 Archmarathon Selection awards in Milan. The judging panel awarded this Project first prize “for demonstrating a clear understanding of the existing building, for its sound use of materials and for showing outstanding ability to create contemporary living spaces”. 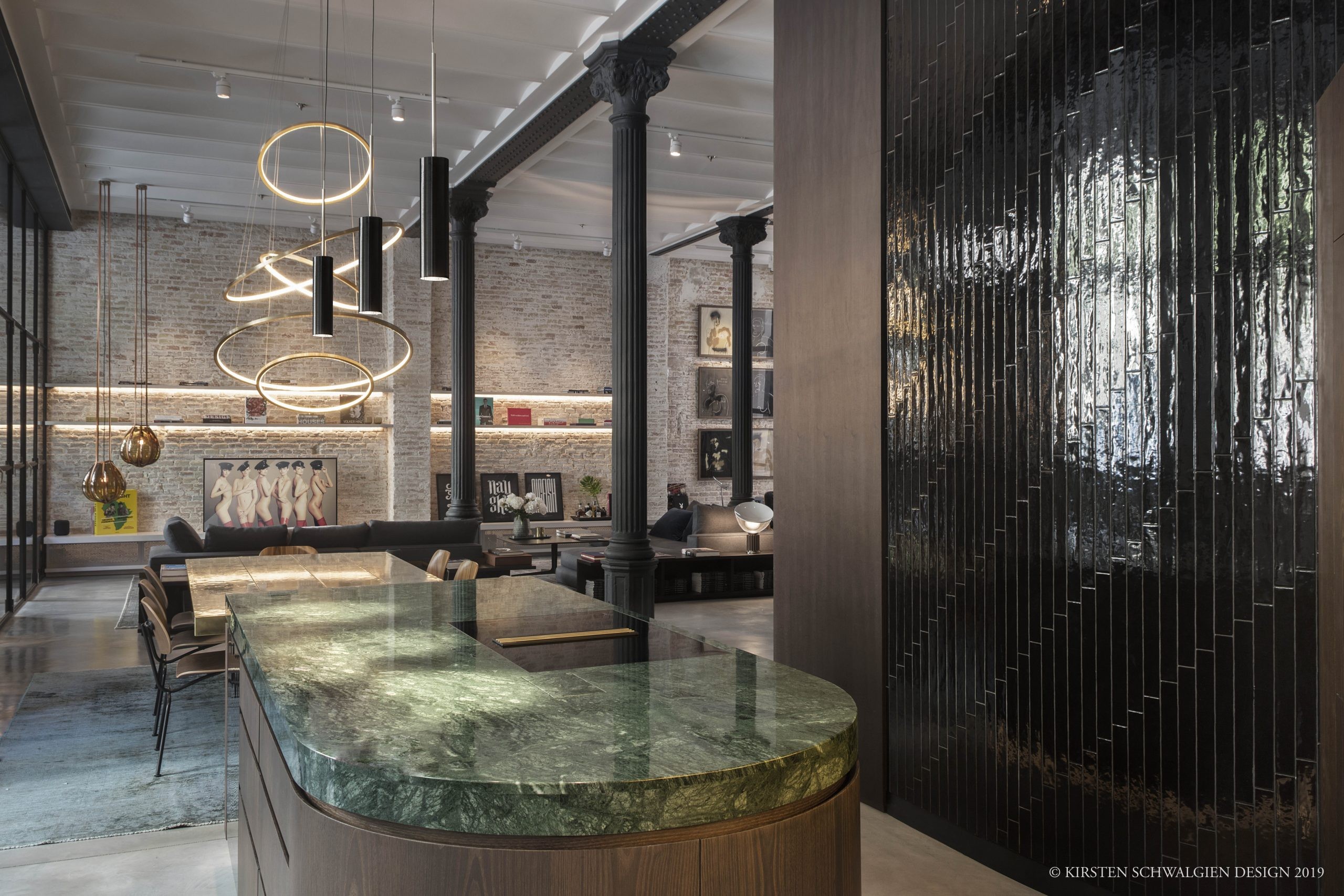 The interior design project for one of the loft apartments at Casa Burés has been listed as a finalist at the current edition of the World Interiors News Awards (WIN Awards). The winners will be announced during a gala ceremony to be held on 24 October in London.

These prestigious awards, which projects from all over the world are vying for, comprise ten categories recognising the efforts of designers and interior designers, in projects ranging from the interior design of homes, hotels, leisure venues and transport facilities, to product design.

The project was commissioned by the owner of the building to Kirsten Schwalgien Design, a multicultural studio comprising interior designers and product and transport designers, with 15 years of experience in interior design of homes and yachts. 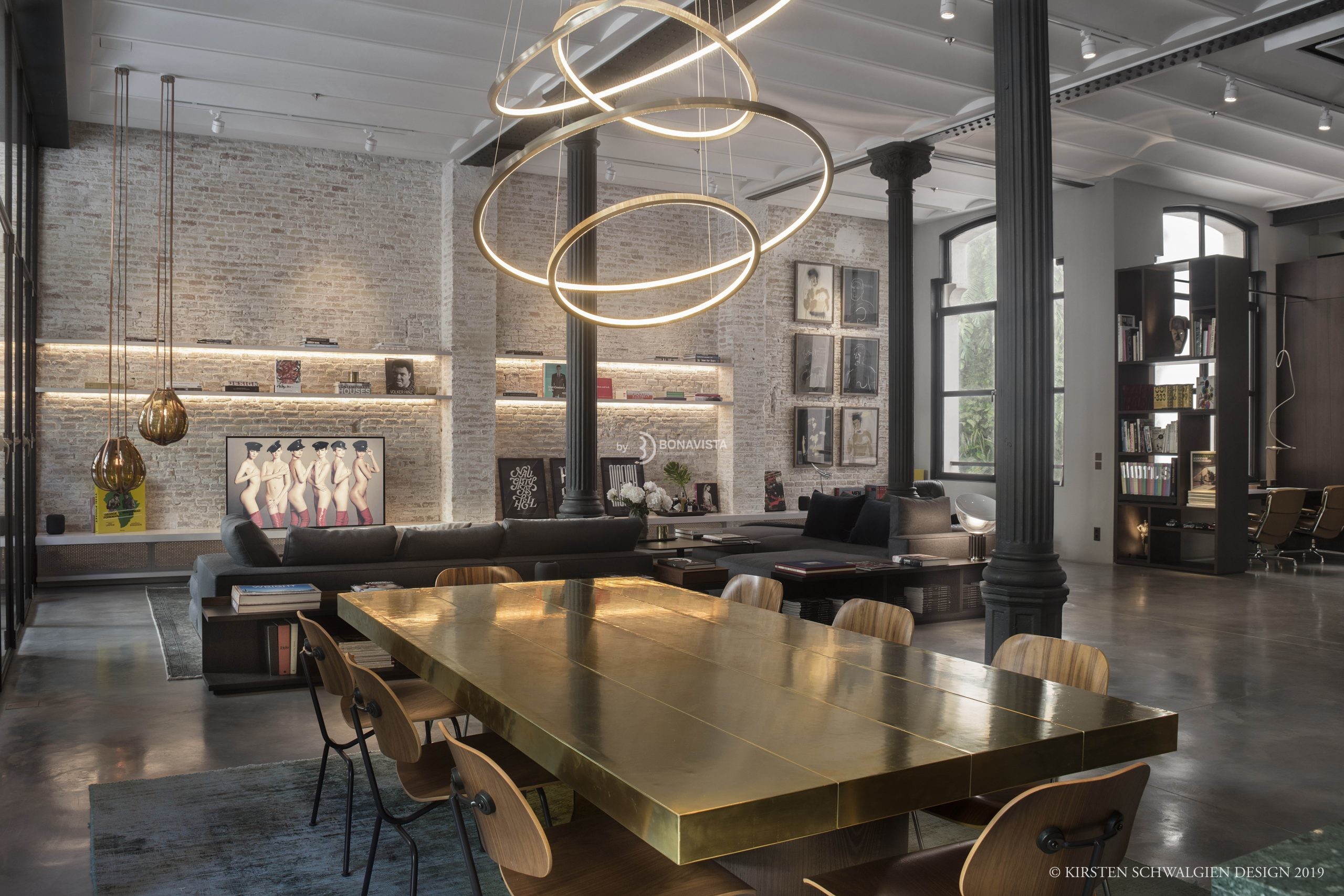 The same loft at Casa Burés has been selected as a finalist at the SBID International Design Awards, in the “Residential apartment under £1M” category.

The SBID International Design Awards is an unmissable event in the calendar for design professionals. Consisting of a wide range of categories, these awards recognise and reward excellence in design around the world.

The awards ceremony will take place on 25 October in London. 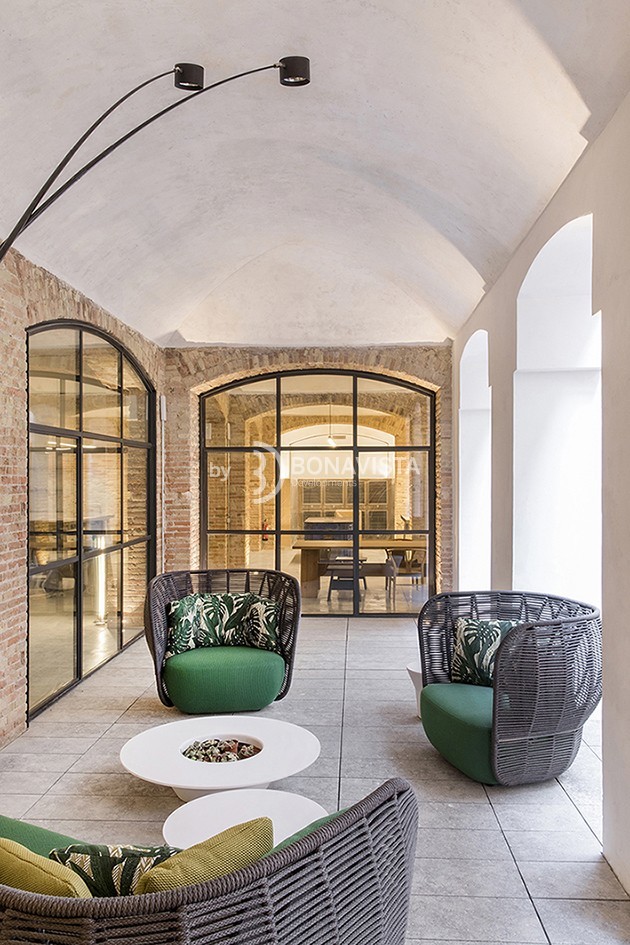 Finalist at the 2019 Dezeen Awards, in the “Apartment Interior” category, in the Interior Design section.

The entire interior design project at Casa Burés has been selected as a finalist at the 2019 Dezeen Awards, in the “Apartment Interior” category. The winners will be announced at a gala on 30 October in London.

This is the second edition of the Dezeen Awards, a prestigious event organised by Dezeen, a well-renowned architecture and interior design magazine in the United Kingdom.

This edition of the awards received a total of 4,500 projects from 87 countries. The winners will be selected by a judging panel comprising 16 architects and designers, including Philippe Starck, Matali Crasset and Nelly Ben Hayoun. 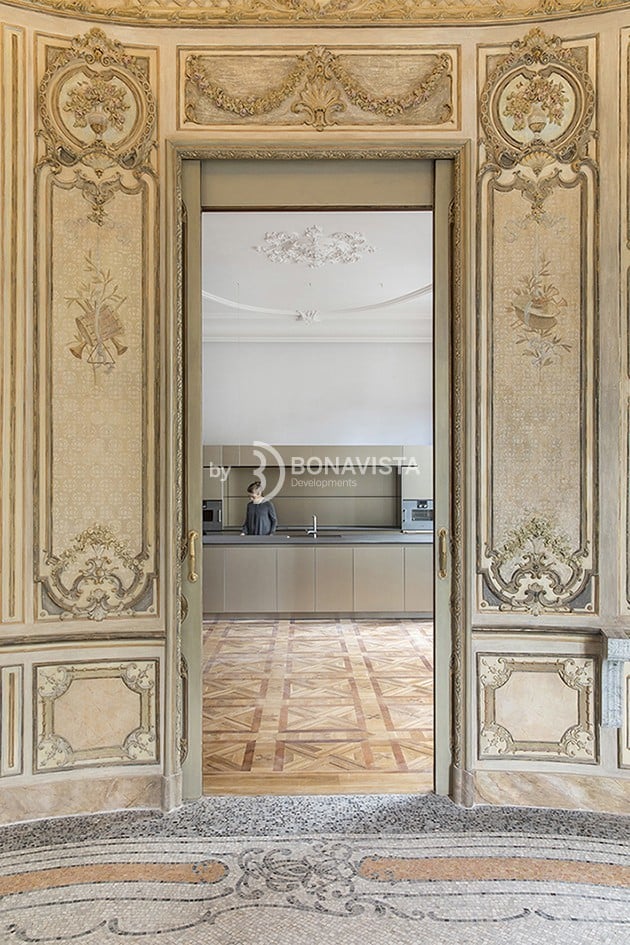 Casa Burés is a finalist in the “Best Residential Interior Design Project” category, at the fifth edition of the Arquitectura Plus Awards. The winners of these awards for architecture and interior design will be announced at a gala in Madrid on 27 November, organised by Grupo Vía.