Europa Capital, with local partner Bonavista Developments, has acquired the historic building of Casa Burés located in the heart of Barcelona for €18.8 million. Europa Capital completed the investment on behalf of Europa Fund IV.

Casa Burés is a 1905 partially listed building and represents a prestigious example of Barcelona’s golden age of architecture. The property comprises 7,000 square metres of gross floor area. Although originally developed as a residence and business premises for a wealthy local merchant, it has been unoccupied for the past decade. Europa Capital and Bonavista Developments plan to refurbish the property to once again be occupied as luxury residences.

The Casa Burés acquisition is the second for Europa Capital and Bonavista Developments, following the acquisition earlier this year of another historic building located on Casp, also in the centre of Barcelona, and a further property is contracted for completion early next year with further acquisitions expected. 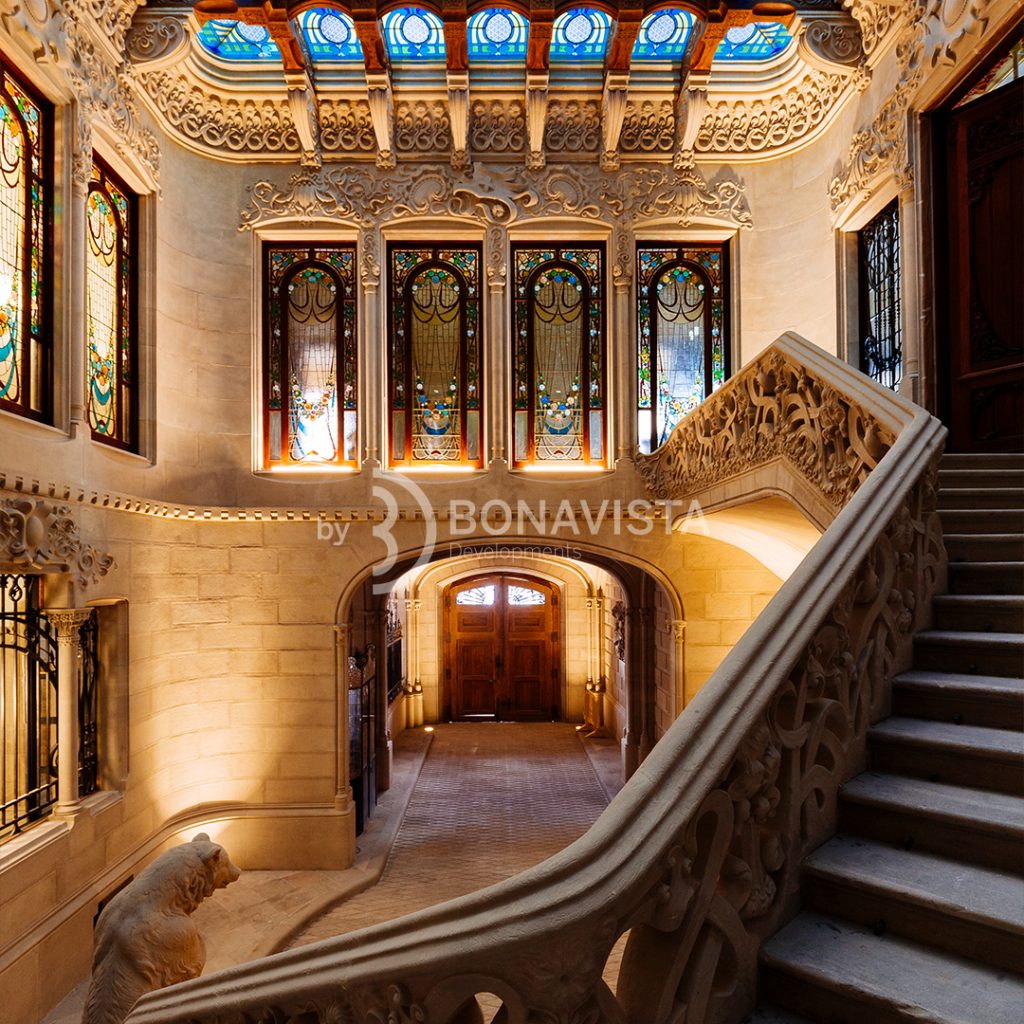